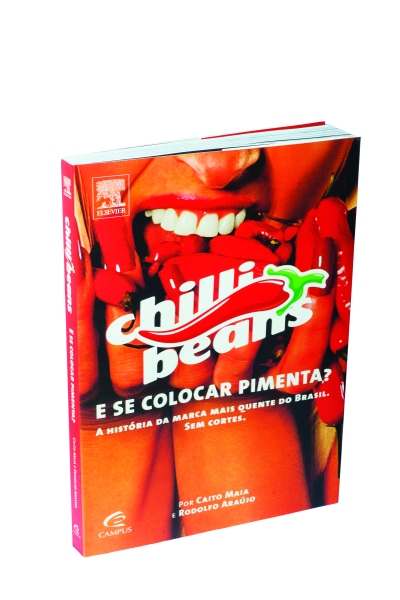 In 2012, Caito Maia release the brand’s biographic book in partnership with journalist Rodolfo Araújo. A fascinating story full of passion, sensuality, a desire to make things happen and, above all, respect for the value of people, the pillars of the hottest brand in Brazil. 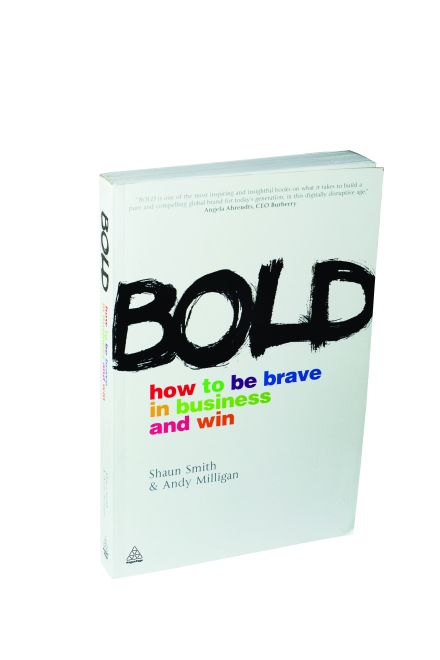 BOLD: how to be brave in business and win

Shaun Smith and Andy Milligan, two global authorities in Marketing, have studied hundreds of brands and, among them elected the 14 brands that have revolutionized the way to conduct business the most. Chilli Beans is there as the only Latin American brand alongside giants like Virgin Galactic, Burberry, and TNT Express.